Anticoagulant rodenticides (ARs) are killing non-target species at alarming rates. ARs are routinely dispensed at residences and businesses in the form of food bait to entice rodents and other animals to ingest poison and die slowly from internal bleeding. Secondary poisoning occurs when predators consume the ARs stored in the tissue of poisoned prey. The California Department of Fish and Wildlife found that over 80% of tested bobcats, foxes, coyotes, hawks, owls, and 95% of cougars were exposed to ARs (CDPR 2018). Over 70% of these cougars tested positive for >3 distinct ARs, suggesting that there are often multiple point sources of exposure to the poisons.

Secondary poisoning of bobcats in the same region made their populations vulnerable to a parasitic disease epidemic that resulted in such drastic losses that several previously populated areas went without bobcats for years. Cougars are not as numerous as bobcats but are similarly susceptible to this negative outcome, thus increasing the odds of local extinction.

Preventative measures designed to repel, exclude, and deter rodents that emphasize proper sanitation can and should replace the use of ARs under most circumstances.

Exclude rodents from any area that they could use as a hiding space by sealing all cracks and holes with copper mesh. Rodent exclusion specialists can assist.

Deter rodents by removing anything that is known to attract them such as pet food, fallen fruit, and yard debris. Always keep trash contained and secured.

Embrace the role of wild predators. Healthy ecosystems control rodent populations naturally. Birds of prey such as owls and hawks (i.e. raptors) and mammalian predators such as  bobcats, foxes, coyotes, and cougars reduce rodent activity and abundance indirectly through their presence and directly through predation. Landscaping with native plants can encourage biodiversity. Cougars are ecologically important and help maintain balance within wildlife communities. The effects of their activity can even influence plants, amphibians, and butterflies!

Consider installing an artificial raptor perch or owl nest box. These structures recruit birds of prey for rodent control. These tools are employed around the world at residences and in agricultural settings as an alternative to using poisons.

Join an education and community outreach organization. Grassroots activists are largely responsible for raising public concern over the rodenticide threat to wildlife. Coalitions of nonprofit groups dedicated to teaching community members poison free pest control techniques and how to participate in the legislative process successfully campaigned for a consumer ban on hyper-toxic second generation ARs in California in 2014 and led efforts to suspend commercial use of these compounds in 2020 while the California Department of Fish and Wildlife conducts a comprehensive investigation of the impact of these chemicals on wildlife populations statewide. 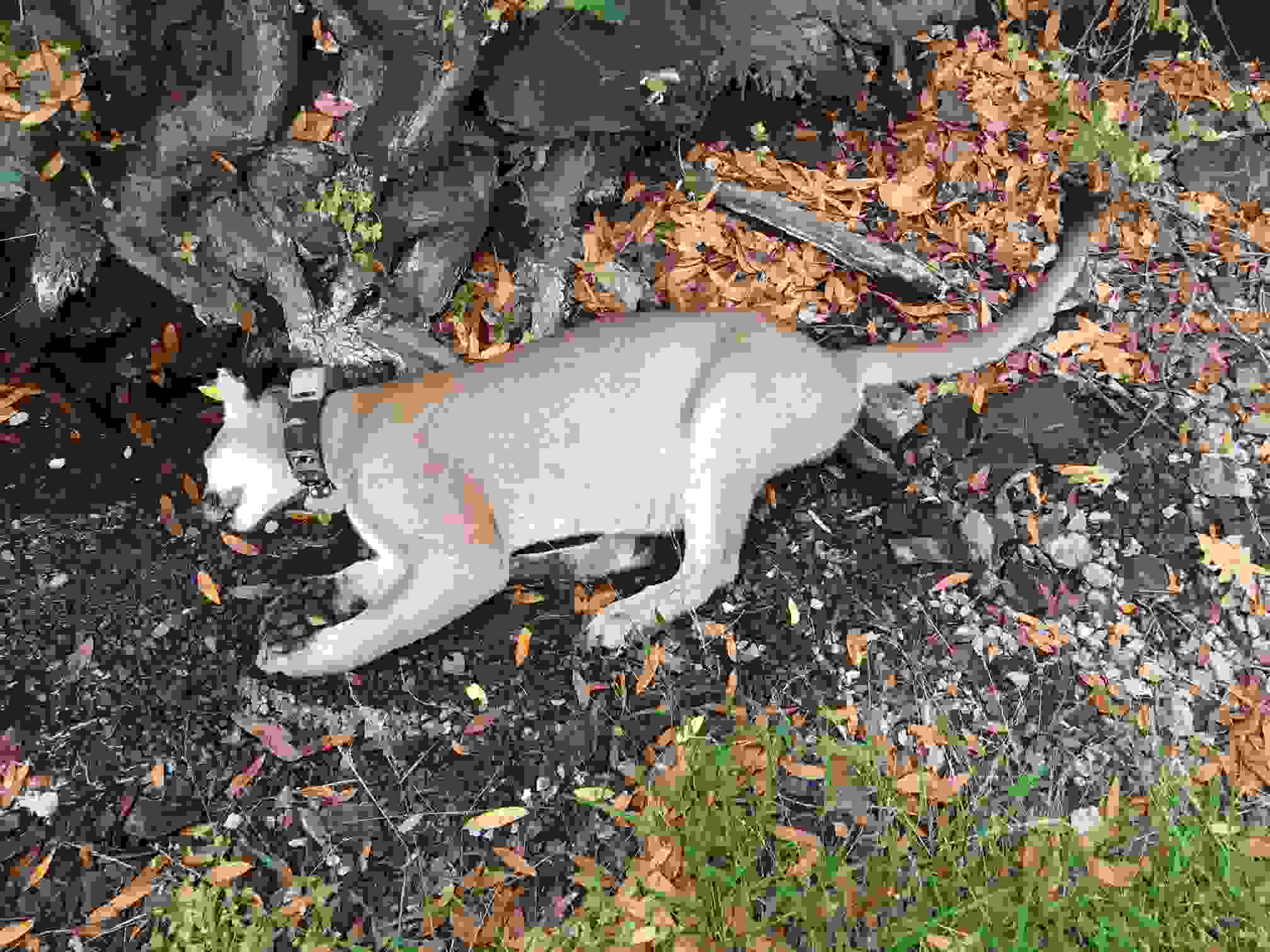 Assembly Bill (AB) 1788, also known as the California Ecosystems Protection Act, places a statewide moratorium on second generation anticoagulant rodenticides (SGARs) until the Department of Pesticide Regulation finishes its evaluation of their use and the California Department of Fish and Wildlife determines that they will not result in significant adverse effects to non-target wildlife.

Read our letter of support for AB 1788 to the California Senate Appropriations Committee.

AB 1788 has passed through the California State Legislature. The bill will now head to Governor Newsom’s desk.

AB 1788 will be heard before the full Senate next week. The date is yet to be determined.

Californians-- Call your State Senator AND Assemblymember and let them know you support AB 1788.

Click here to find out who your representative is. We suggest you call the number at their Capitol office.

Here is an example of what to say:

“My name is ________, and I’m your constituent in ________, California. I am calling to respectfully ask you to vote YES on AB 1788. Given that the Central Coast and Southern California mountain lion populations were granted candidate species status under the state’s Endangered Species Act due to concerns over their long-term viability and that rodenticides have caused multiple mortalities within these at-risk populations, I support a moratorium that would allow further scientific investigation of rodenticide impacts on mountain lions and other non-target species, especially in regions where lions face the threat of extinction. Please vote YES on AB 1788.”

After you call your representative, spread the word! Post this on your social media page:

"I just asked my State Senator and Assemblymember to support AB 1788 and protect California’s cougars from second generation anticoagulant rodenticides! Californians-- I urge you to do the same! For more info: cougarconservancy.org/rodenticides #breakthepoisonchain"

AB 1788 passed another hurdle and made it out of the California Senate Appropriations on August 20, 2020. Thank you to all of you who wrote letters of support, called your representatives, and provided public comment in support of the bill. We’ll have more updates for you as the bill moves forward.

Participate in the California Senate Appropriations Committee Meeting on August 19, 2020

Due to the statewide stay-at-home orders, we encourage you to tune into the California Senate Appropriations Committee meeting virtually.

Alternatively, you can also call in to listen on your phone.

Here are the call-in details TO LISTEN ONLY:

If you would like to participate during the meeting and provide a public comment you may do so using the teleconference function.

Here are the call-in details TO PROVIDE PUBLIC COMMENT:

When you call into the meeting, state the following:

Here is an example:

Participate in the Meeting Virtually

Voice your support for AB 1788 during the month of August. Here's how:

Option 1: If your Senator sits on the California Senate Appropriations Committee (listed below), please call their office. Tell them you are a constituent, and respectfully ask them to support AB 1788. Click here to find out who your representative is.

Option 2: If your State Senator is not listed above, you can still use this online portal to submit a comment to the committee and respectfully ask the California Senate Appropriations Committee to support AB 1788.

All photographs on this page are courtesy of the National Park Service.

The Cougar Conservancy is in affiliation with Social and Environmental Entrepreneurs (SEE) a non-profit charity exempt from federal income tax under Section 501(c)(3) of the Internal Revenue Code.